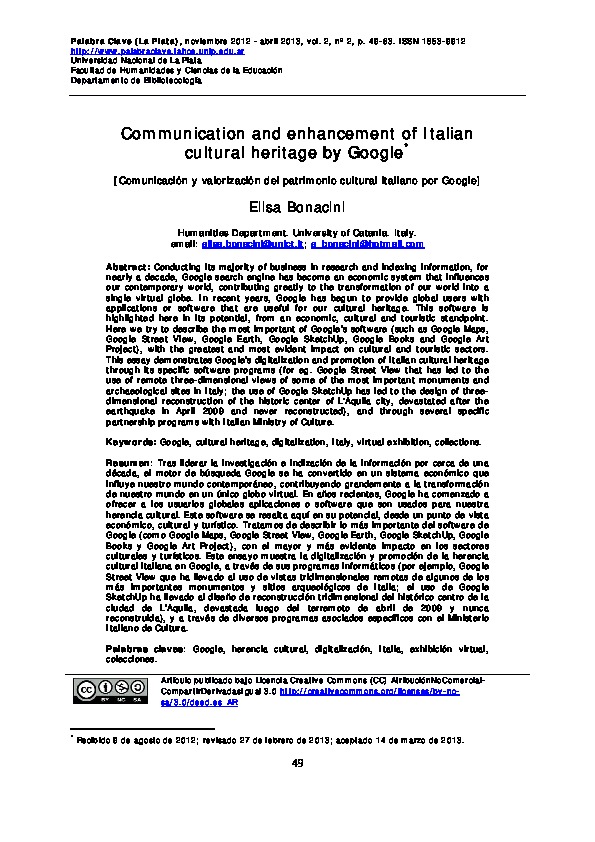 Conducting its majority of business in research and indexing information, for nearly a decade, Google search engine has become an economic system that influences our contemporary world, contributing greatly to the transformation of our world into a single virtual globe. In recent years, Google has begun to provide global users with applications or software that are useful for our cultural heritage. This software is highlighted here in its potential, from an economic, cultural and touristic standpoint. Here we try to describe the most important of Google’s software (such as Google Maps, Google Street View, Google Earth, Google SketchUp, Google Books and Google Art Project), with the greatest and most evident impact on cultural and touristic sectors. This essay demonstrates Google’s digitalization and promotion of Italian cultural heritage through its specific software programs (for eg. Google Street View that has led to the use of remote three-dimensional views of some of the most important monuments and archaeological sites in Italy; the use of Google SketchUp has led to the design of three-dimensional reconstruction of the historic center of L'Aquila city, devastated after the earthquake in April 2009 and never reconstructed), and through several specific partnership programs with Italian Ministry of Culture. 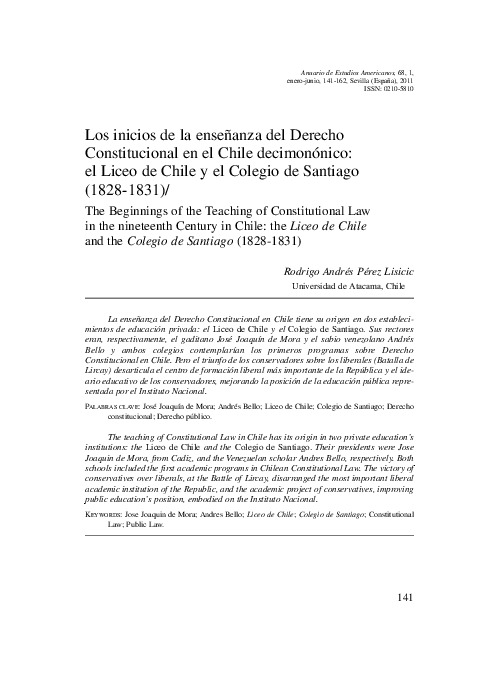 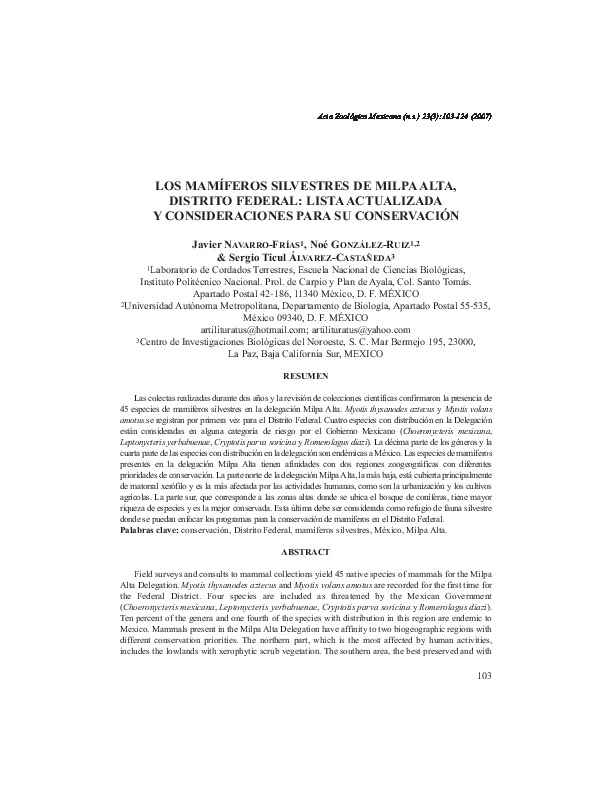 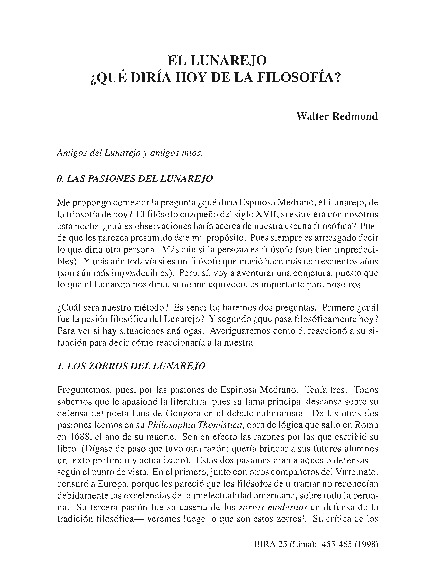 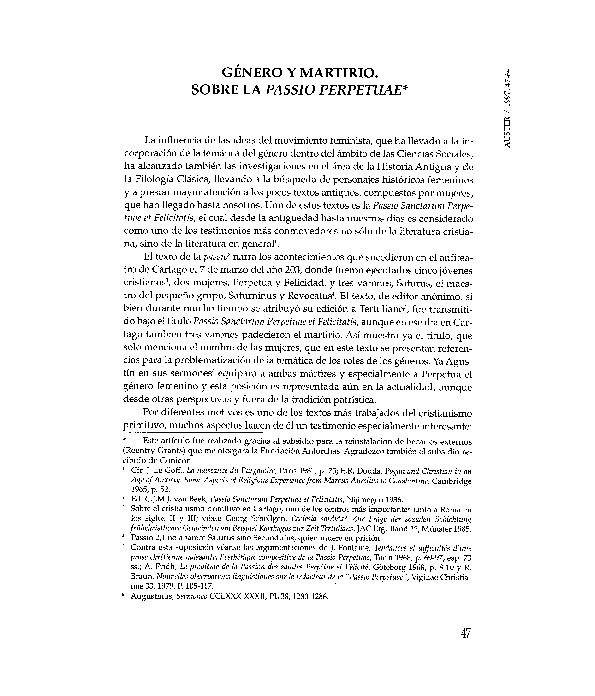