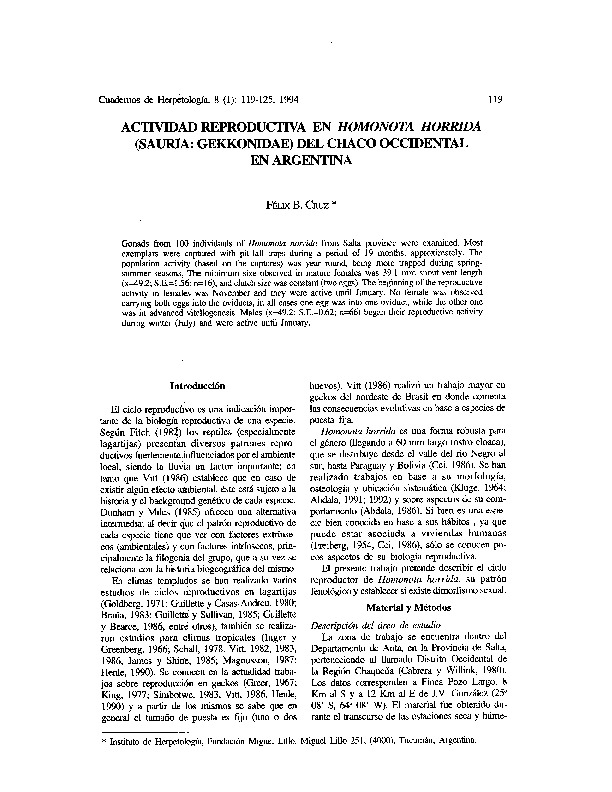 Gonads from 100 individuals of Homonota horrida from Salta province were examined. Most exemplars were captured with pit-fall traps during a period of 19 months, approximately. The population activity (based on the captures) was year round, being more trapped during spring-summer seasons. The minimum size observed in mature females was 39.1 mm snout-vent length (x=49.2; S.E.=1.56; n=16), and clutch size was constant (two eggs). The beginning of the reproductive activity in females was November and they were active until January. No female was observed carrying both eggs into the oviducts, in all cases one egg was into one oviduct, while the other one was in advanced vitellogenesis. Males (x=49.2; S.E.=0.62; n=66) began their reproductive activity during winter (July) and were active until January. 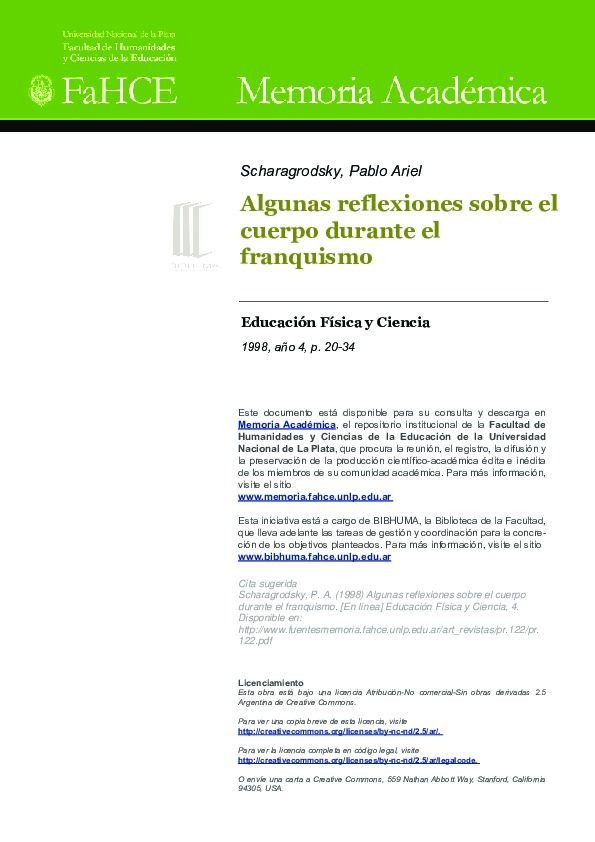 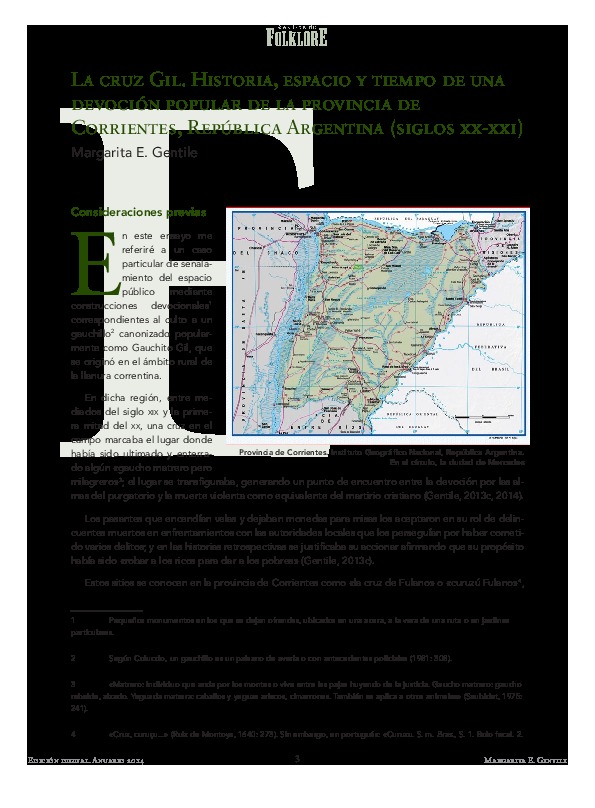 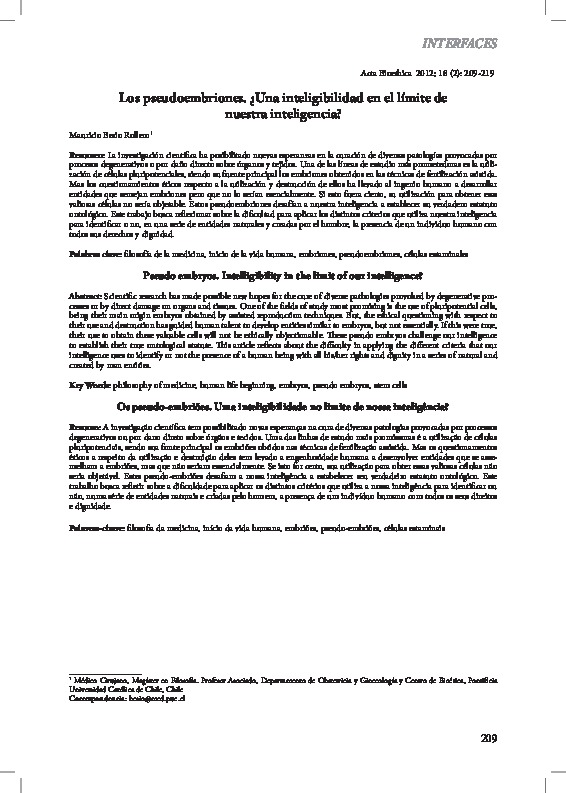