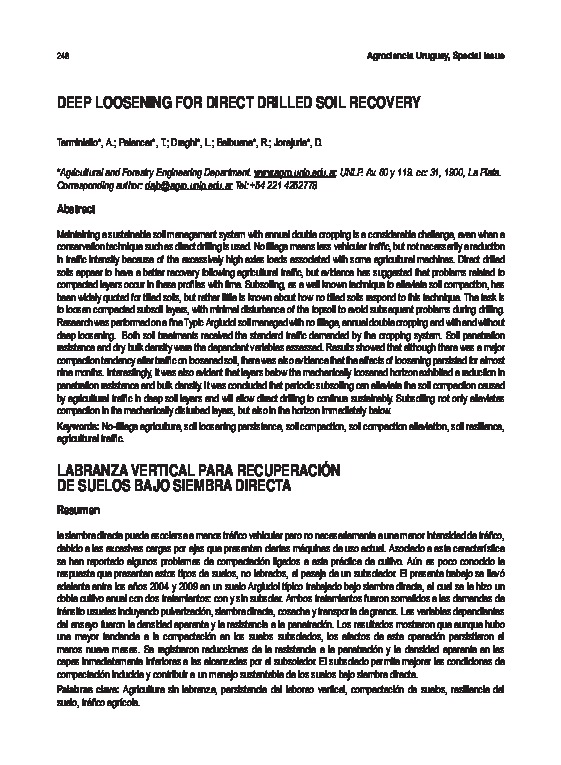 Maintaining a sustainable soil management system with annual double cropping is a considerable challenge, even when a conservation technique such as direct drilling is used. No tillage means less vehicular traffic, but not necessarily a reduction in traffic intensity because of the excessively high axles loads associated with some agricultural machines. Direct drilled soils appear to have a better recovery following agricultural traffic, but evidence has suggested that problems related to compacted layers occur in these profiles with time. Subsoiling, as a well known technique to alleviate soil compaction, has been widely quoted for tilled soils, but rather little is known about how no tilled soils respond to this technique. The task is to loosen compacted subsoil layers, with minimal disturbance of the topsoil to avoid subsequent problems during drilling. Research was performed on a fine Typic Argiudol soil managed with no tillage, annual double cropping and with and without deep loosening. Both soil treatments received the standard traffic demanded by the cropping system. Soil penetration resistance and dry bulk density were the dependant variables assessed. Results showed that although there was a major compaction tendency after traffic on loosened soil, there was also evidence that the effects of loosening persisted for almost nine months. Interestingly, it was also evident that layers below the mechanically loosened horizon exhibited a reduction in penetration resistance and bulk density. It was concluded that periodic subsoiling can alleviate the soil compaction caused by agricultural traffic in deep soil layers and will allow direct drilling to continue sustainably. Subsoiling not only alleviates compaction in the mechanically disturbed layers, but also in the horizon immediately below. 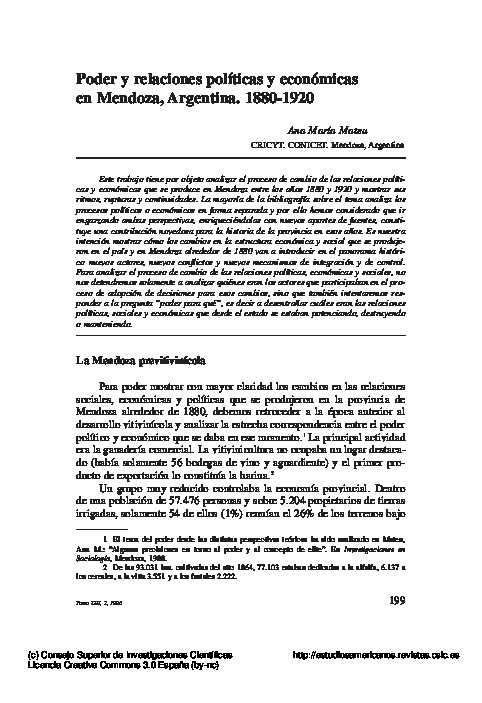 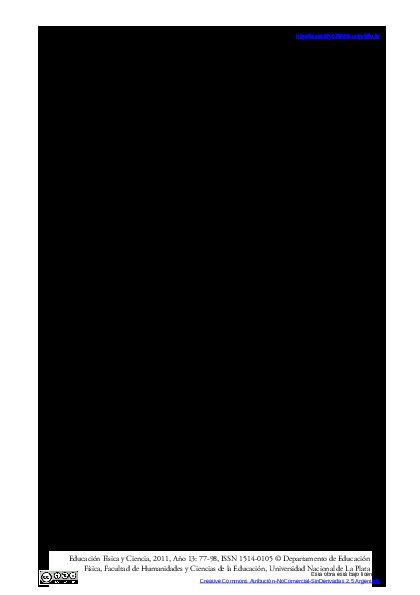 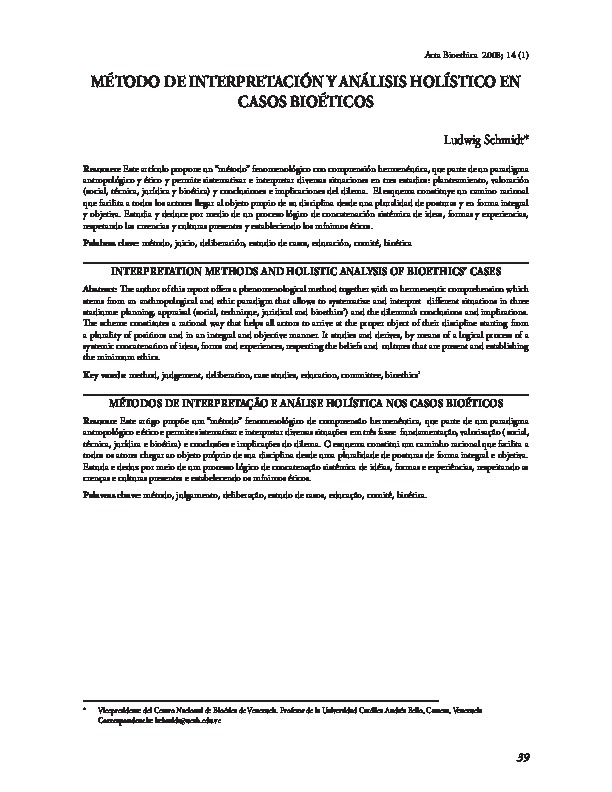 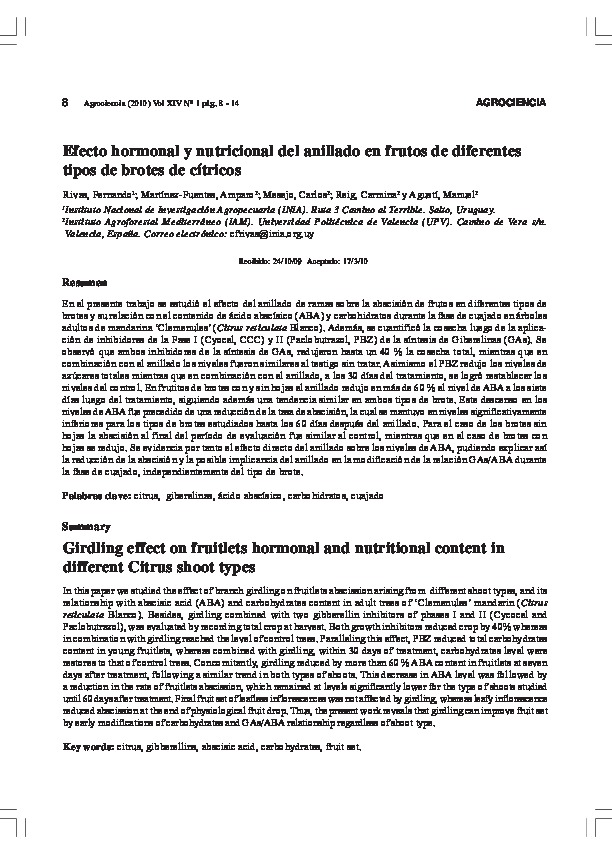