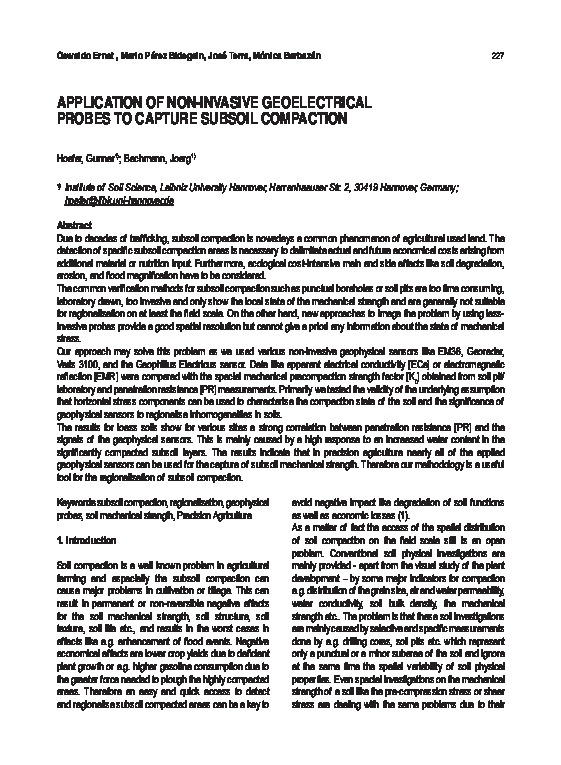 Due to decades of trafficking, subsoil compaction is nowadays a common phenomenon of agricultural used land. The detection of specific subsoil compaction areas is necessary to delimitate actual and future economical costs arising from additional material or nutrition input. Furthermore, ecological cost-intensive main and side effects like soil degradation, erosion, and fl ood magnification have to be considered. The common verification methods for subsoil compaction such as punctual boreholes or soil pits are too time consuming, laboratory drawn, too invasive and only show the local state of the mechanical strength and are generally not suitable for regionalisation on at least the field scale. On the other hand, new approaches to image the problem by using lessinvasive probes provide a good spatial resolution but cannot give a priori any information about the state of mechanical stress.

Our approach may solve this problem as we used various non-invasive geophysical sensors like EM38, Georadar, Veris 3100, and the Geophilius Electricus sensor. Data like apparent electrical conductivity [ECa] or electromagnetic refl ection [EMR] were compared with the special mechanical precompaction strength factor [K0] obtained from soil pit/ laboratory and penetration resistance [PR] measurements. Primarily we tested the validity of the underlying assumption that horizontal stress components can be used to characterise the compaction state of the soil and the signifi cance of geophysical sensors to regionalise inhomogeneities in soils. The results for loess soils show for various sites a strong correlation between penetration resistance [PR] and the signals of the geophysical sensors. This is mainly caused by a high response to an increased water content in the signifi cantly compacted subsoil layers. The results indicate that in precision agriculture nearly all of the applied geophysical sensors can be used for the capture of subsoil mechanical strength. Therefore our methodology is a useful tool for the regionalisation of subsoil compaction. 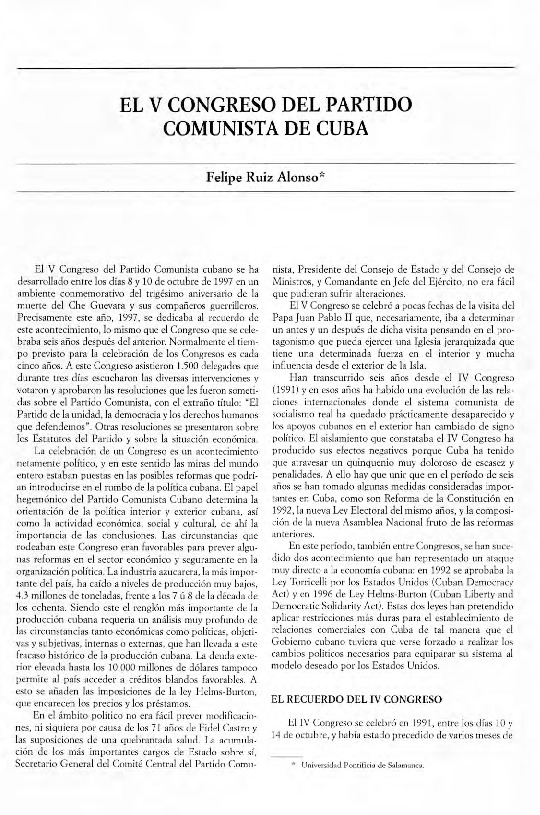 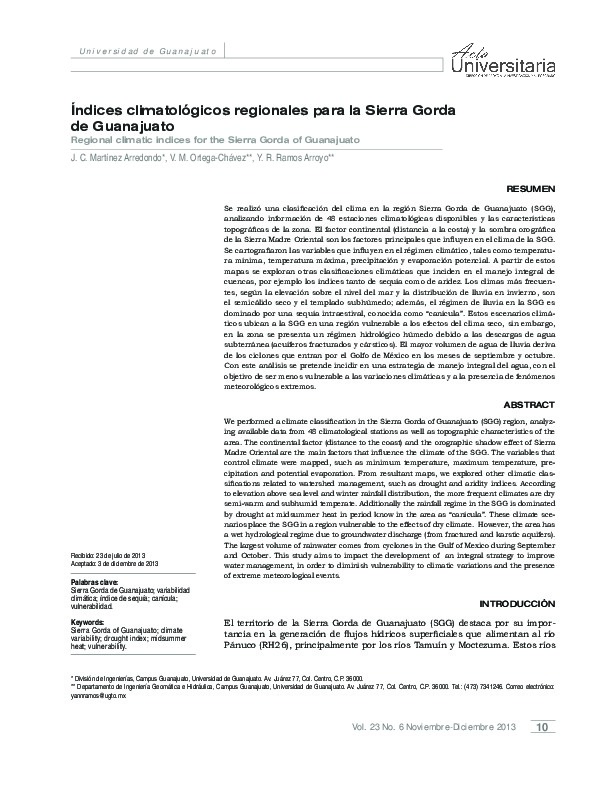 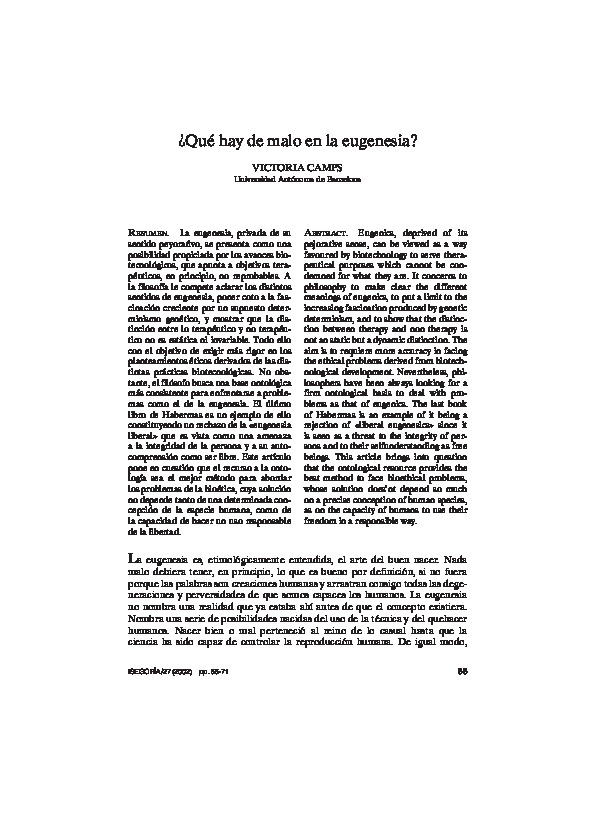