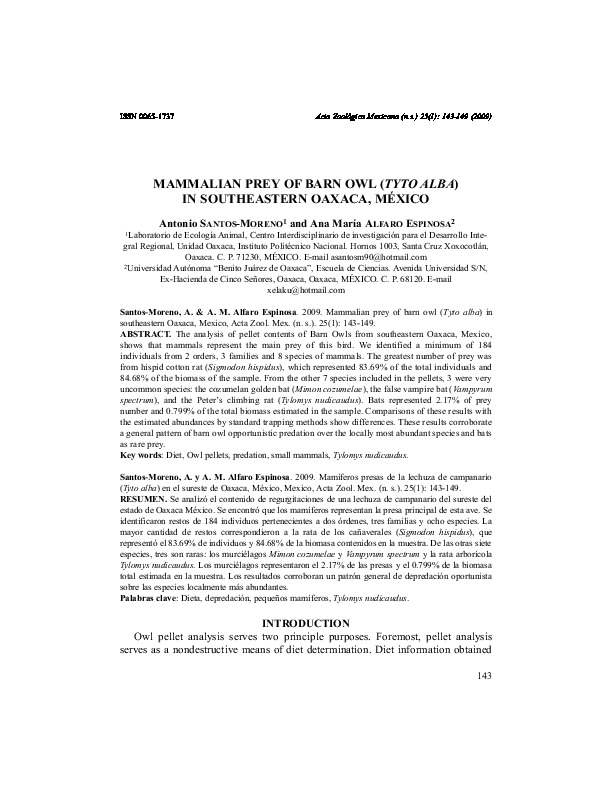 The analysis of pellet contents of Barn Owls from southeastern Oaxaca, Mexico, shows that mammals represent the main prey of this bird. We identified a minimum of 184 individuals from 2 orders, 3 families and 8 species of mammals. The greatest number of prey was from hispid cotton rat (Sigmodon hispidus), which represented 83.69% of the total individuals and 84.68% of the biomass of the sample. From the other 7 species included in the pellets, 3 were very uncommon species: the cozumelan golden bat (Mimon cozumelae), the false vampire bat (Vampyrum spectrum), and the Peter’s climbing rat (Tylomys nudicaudus). Bats represented 2.17% of prey number and 0.799% of the total biomass estimated in the sample. Comparisons of these results with the estimated abundances by standard trapping methods show differences. These results corroborate a general pattern of barn owl opportunistic predation over the locally most abundant species and bats as rare prey. 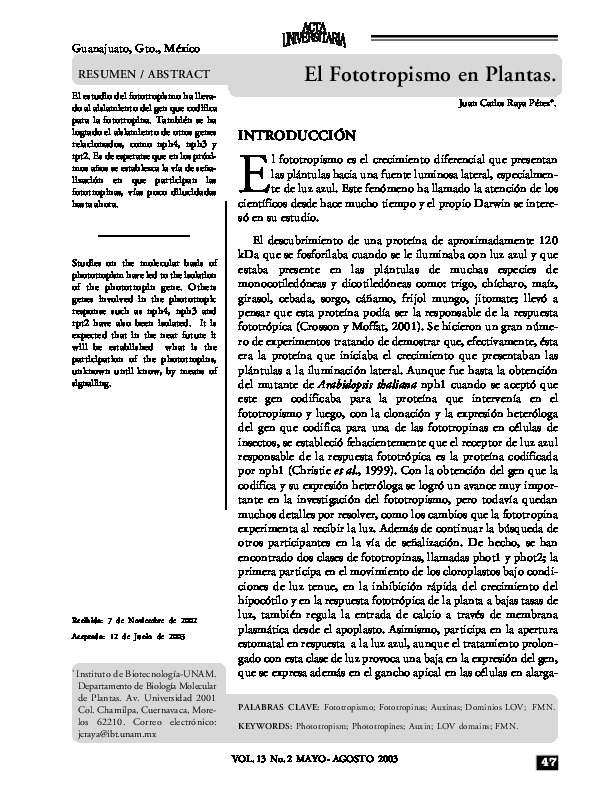 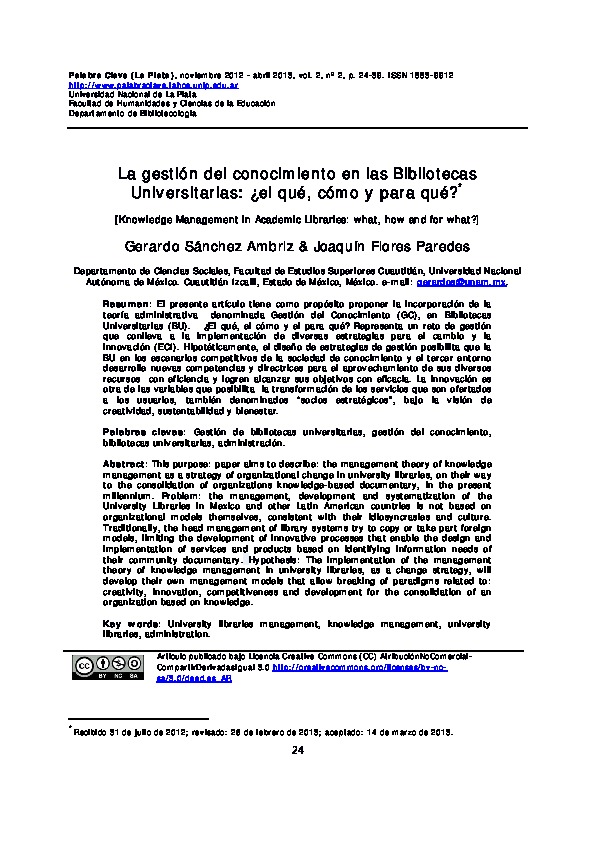 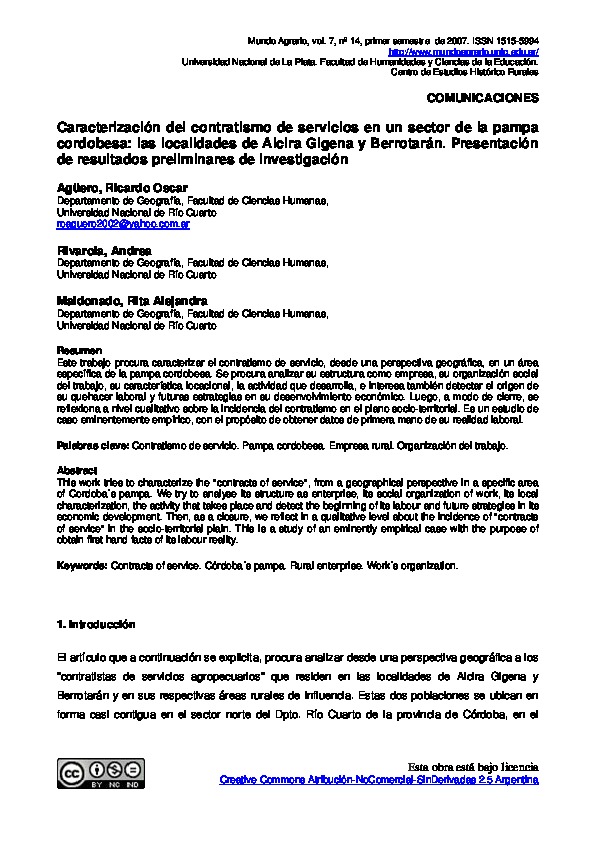 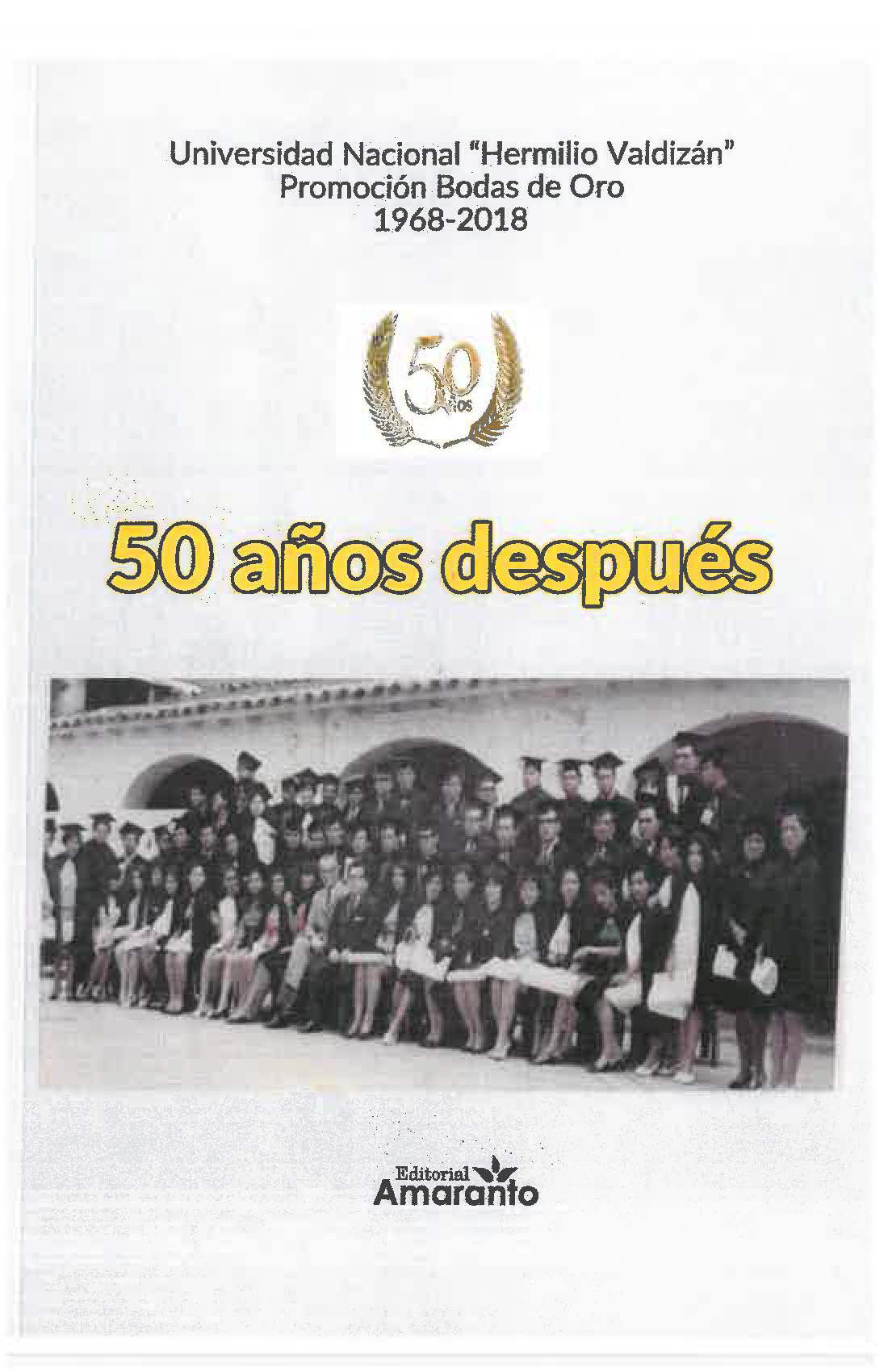