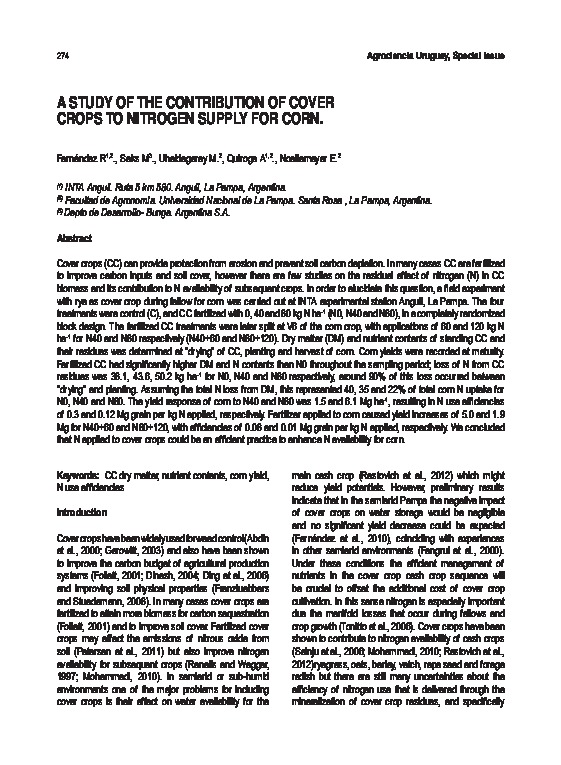 Cover crops (CC) can provide protection from erosion and prevent soil carbon depletion. In many cases CC are fertilized to improve carbon inputs and soil cover, however there are few studies on the residual effect of nitrogen (N) in CC biomass and its contribution to N availability of subsequent crops. In order to elucidate this question, a fi eld experiment with rye as cover crop during fallow for corn was carried out at INTA experimental station Anguil, La Pampa. The four treatments were control (C), and CC fertilized with 0, 40 and 80 kg N ha-1 (N0, N40 and N80), in a completely randomized block design. The fertilized CC treatments were later split at V6 of the corn crop, with applications of 60 and 120 kg N ha-1 for N40 and N80 respectively (N40+60 and N80+120). Dry matter (DM) and nutrient contents of standing CC and their residues was determined at “drying” of CC, planting and harvest of corn. Corn yields were recorded at maturity. Fertilized CC had signifi cantly higher DM and N contents than N0 throughout the sampling period; loss of N from CC residues was 38.1, 43.6, 50.2 kg ha-1 for N0, N40 and N80 respectively, around 90% of this loss occurred between “drying” and planting. Assuming the total N loss from DM, this represented 40, 35 and 22% of total corn N uptake for N0, N40 and N80. The yield response of corn to N40 and N80 was 1.5 and 6.1 Mg ha-1, resulting in N use effi ciencias of 0.3 and 0.12 Mg grain per kg N applied, respectively. Fertilizer applied to corn caused yield increases of 5.0 and 1.9 Mg for N40+60 and N80+120, with effi ciencies of 0.08 and 0.01 Mg grain per kg N applied, respectively. We concluded that N applied to cover crops could be an effi cient practice to enhance N availability for corn. 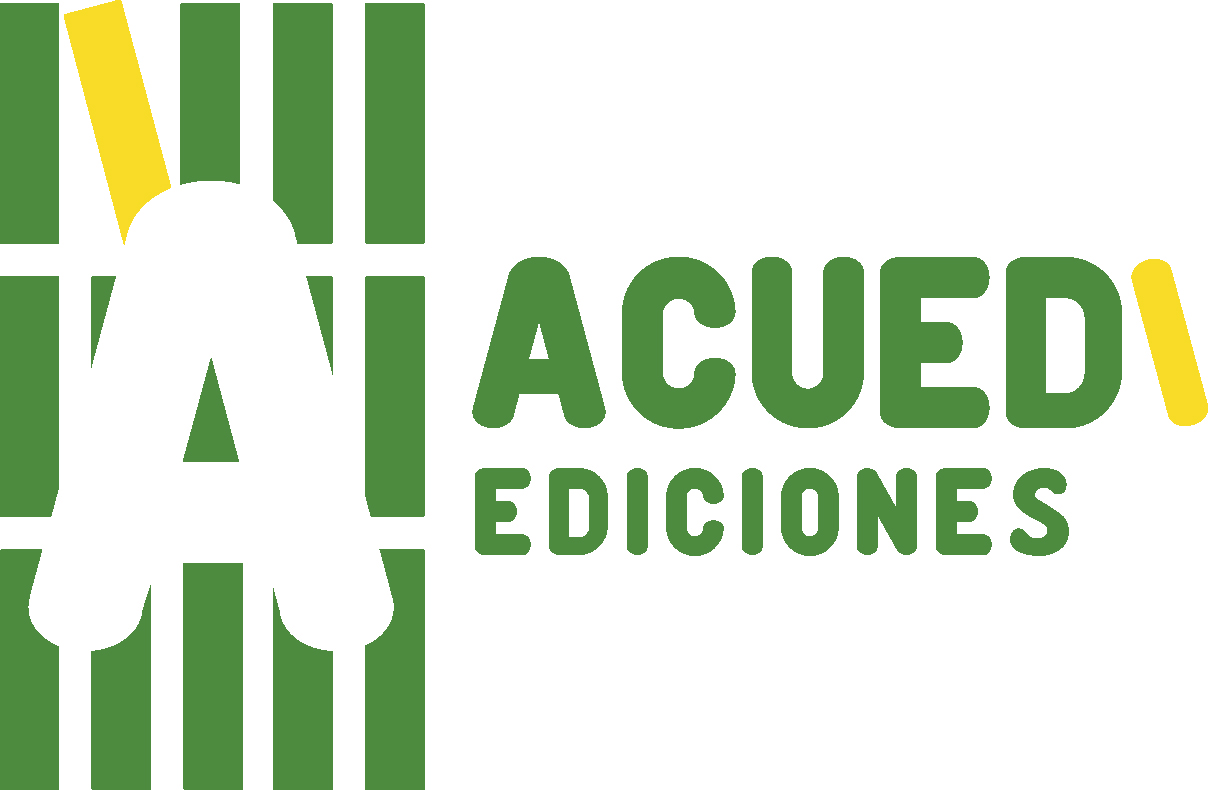 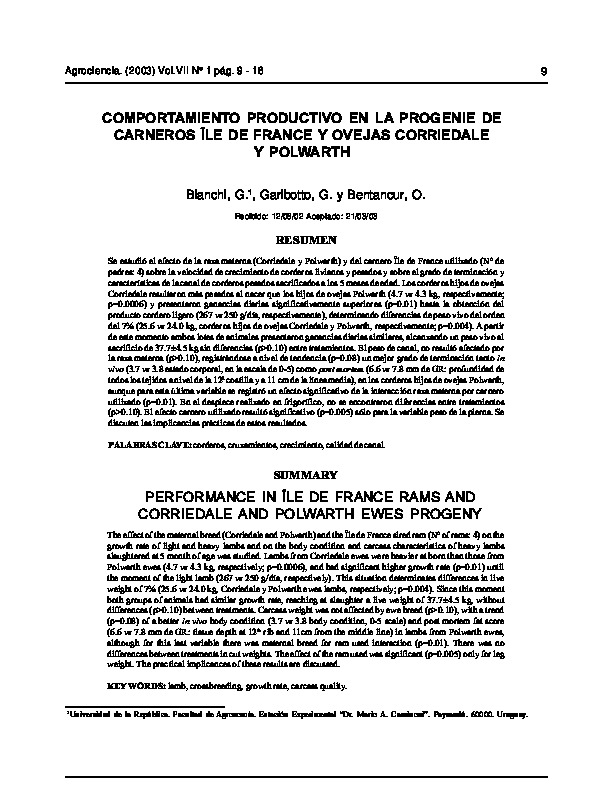 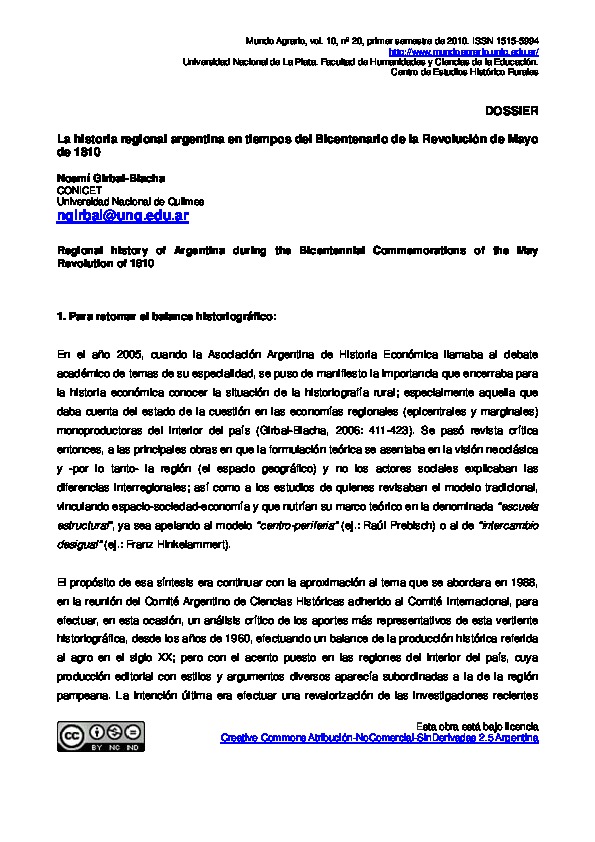 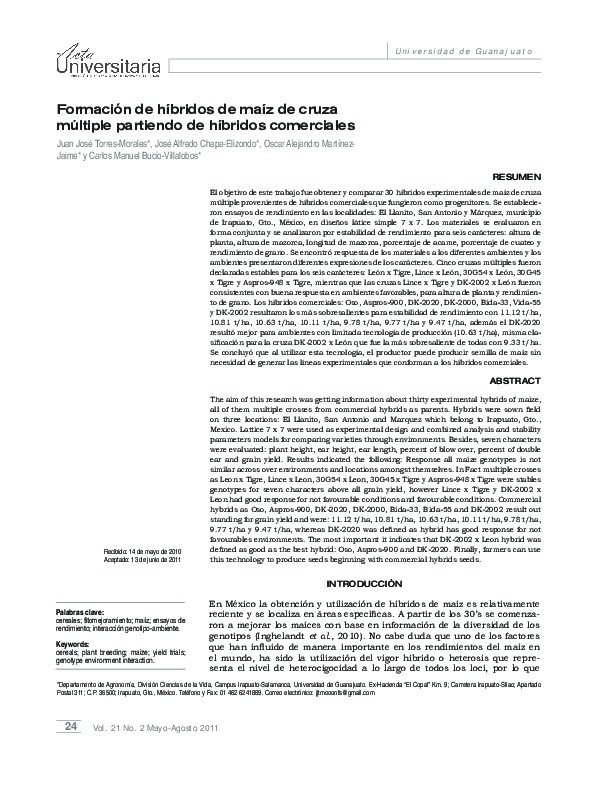 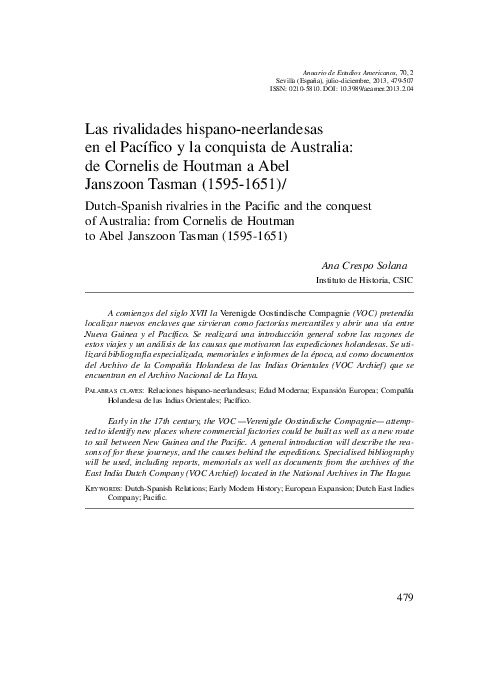