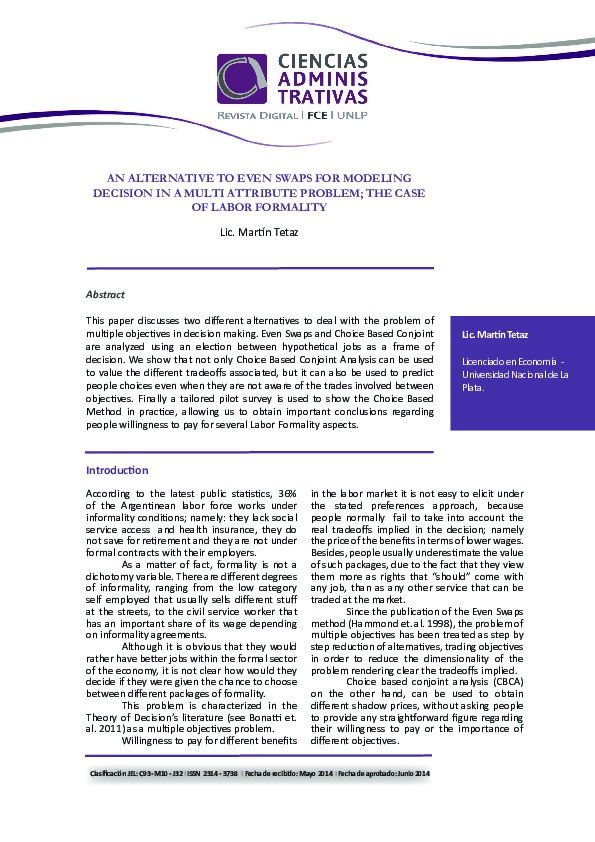 An alternative to Even Swaps for modeling decision in a multi attribute problem; the case of Labor Formality

This paper discusses two different alternatives to deal with the problem of multiple objectives in decision making. Even Swaps and Choice Based Conjoint are analyzed using an election between hypothetical jobs as a frame of decision. We show that not only Choice Based Conjoint Analysis can be used to value the different tradeoffs associated, but it can also be used to predict people choices even when they are not aware of the trades involved between objectives. Finally a tailored pilot survey is used to show the Choice Based Method in practice, allowing us to obtain important conclusions regarding people willingness to pay for several Labor Formality aspects.

Tetaz, M. (2014). An alternative to Even Swaps for modeling decision in a multi attribute problem; the case of Labor Formality. Ciencias Administrativas, 2 (3), pp. 1-17. 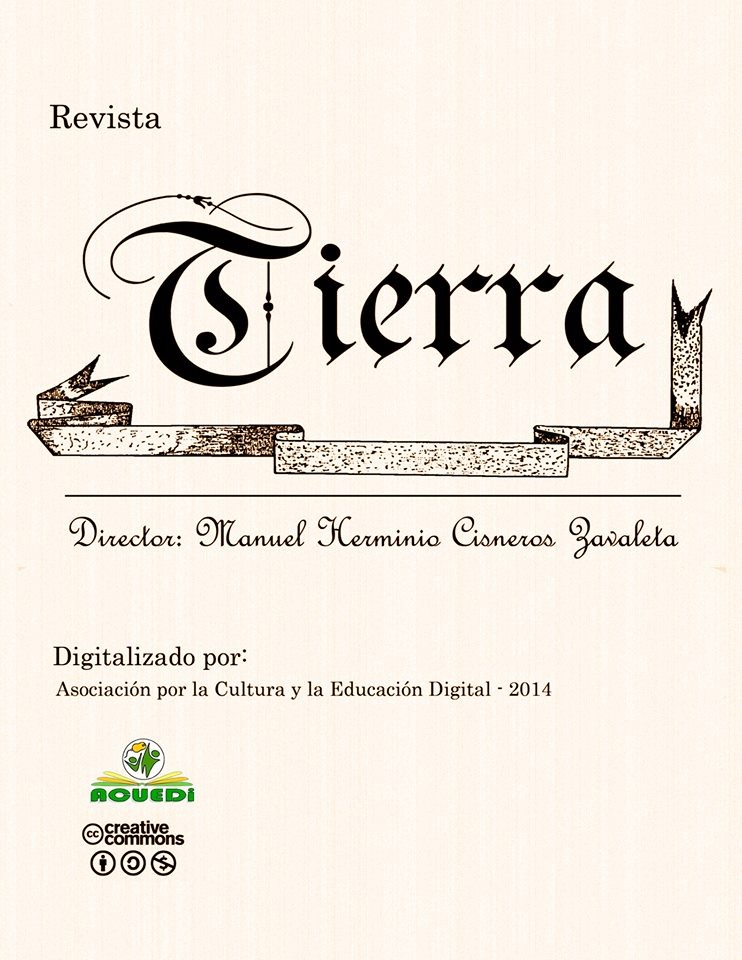 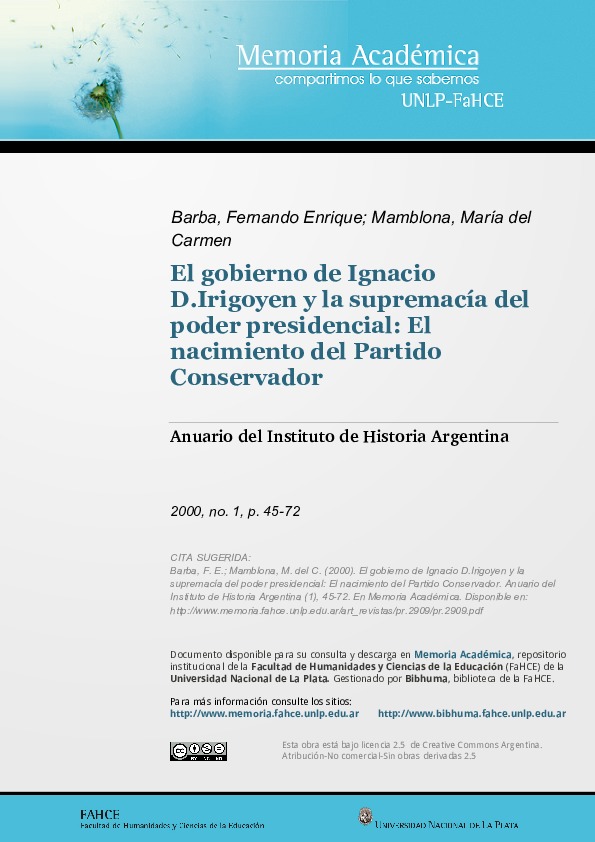 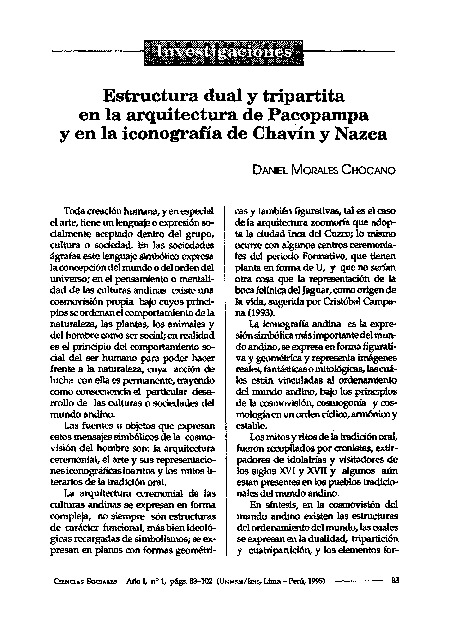 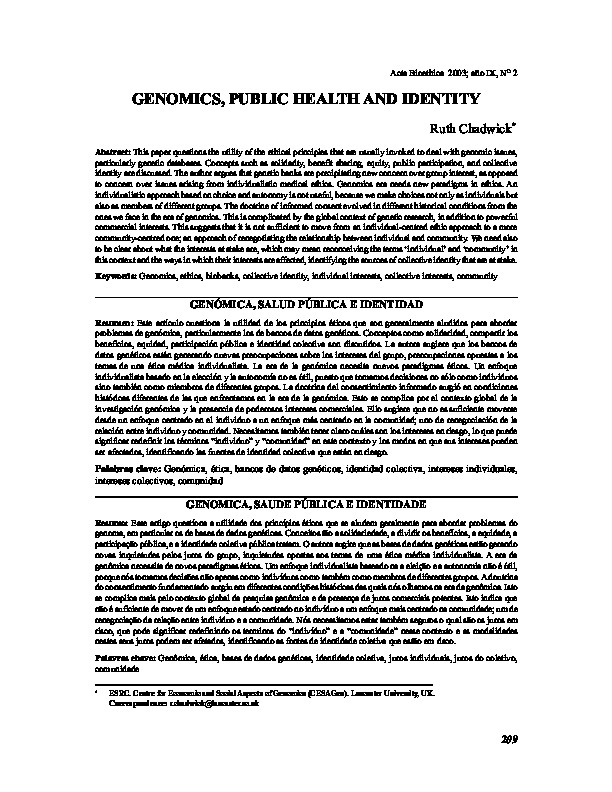