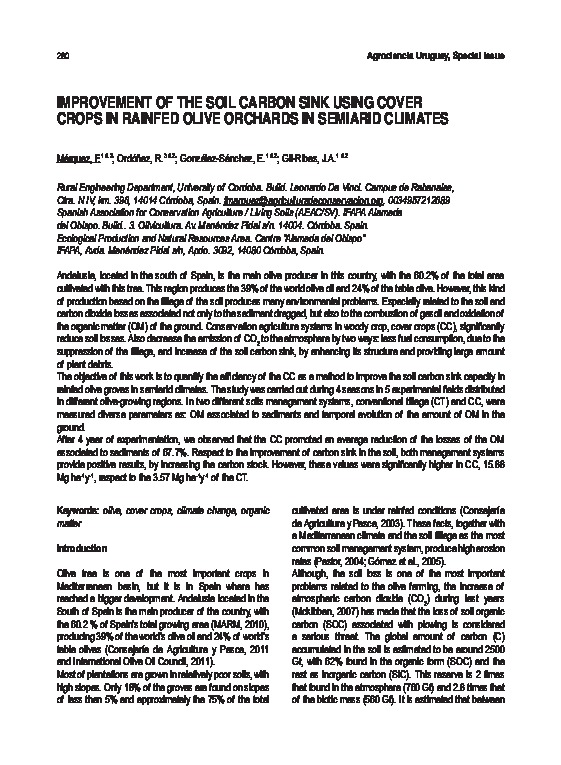 Andalusia, located in the south of Spain, is the main olive producer in this country, with the 60.2% of the total área cultivated with this tree. This region produces the 39% of the world olive oil and 24% of the table olive. However, this kind of production based on the tillage of the soil produces many environmental problems. Especially related to the soil and carbon dioxide losses associated not only to the sediment dragged, but also to the combustion of gasoil and oxidation of the organic matter (OM) of the ground. Conservation agriculture systems in woody crop, cover crops (CC), significantly reduce soil losses. Also decrease the emission of CO2 to the atmosphere by two ways: less fuel consumption, due to the suppression of the tillage, and increase of the soil carbon sink, by enhancing its structure and providing large amount of plant debris. The objective of this work is to quantify the efficiency of the CC as a method to improve the soil carbon sink capacity in rainfed olive groves in semiarid climates. The study was carried out during 4 seasons in 5 experimental fields distributed in different olive-growing regions. In two different soils management systems, conventional tillage (CT) and CC, were measured diverse parameters as: OM associated to sediments and temporal evolution of the amount of OM in the ground. After 4 year of experimentation, we observed that the CC promoted an average reduction of the losses of the OM associated to sediments of 67.7%. Respect to the improvement of carbon sink in the soil, both management systems provide positive results, by increasing the carbon stock. However, these values were significantly higher in CC, 15.88.Mg ha-1y-1, respect to the 3.57 Mg ha-1y-1 of the CT. 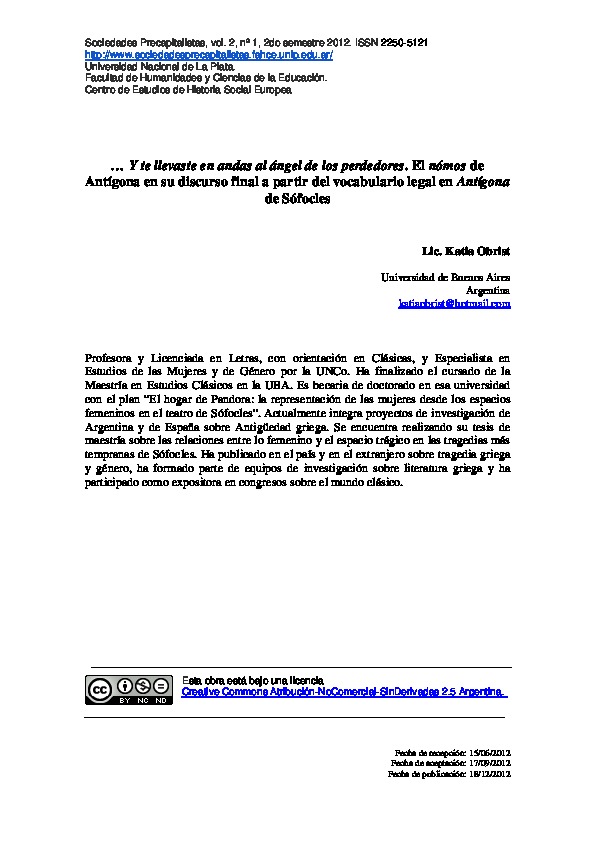 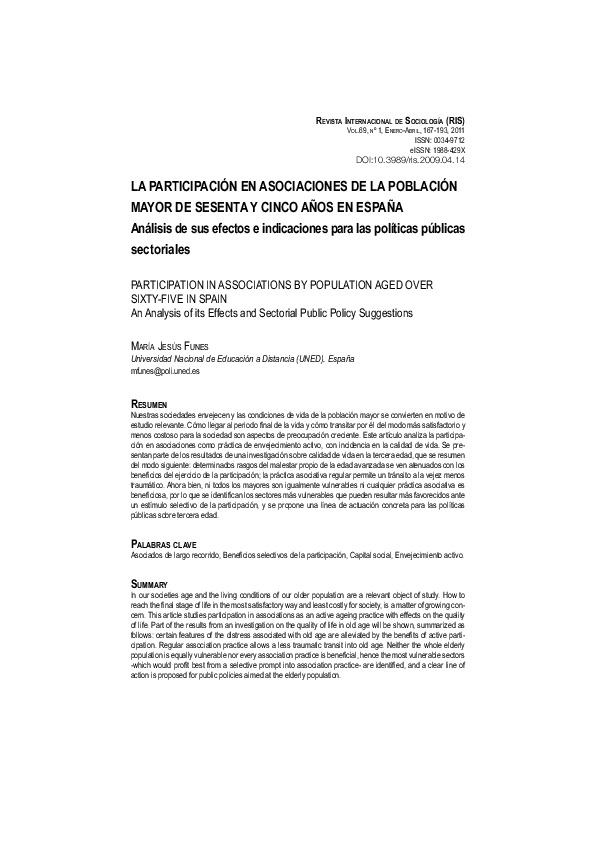 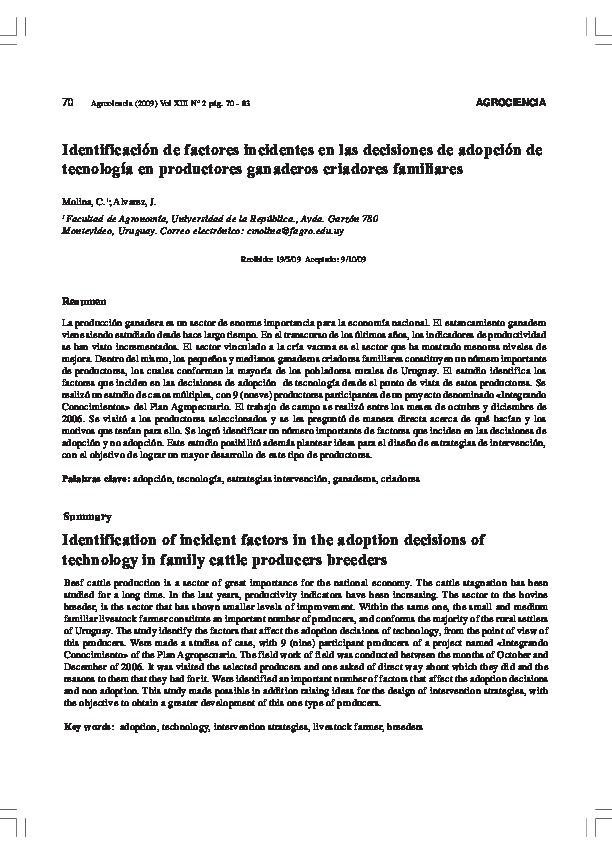 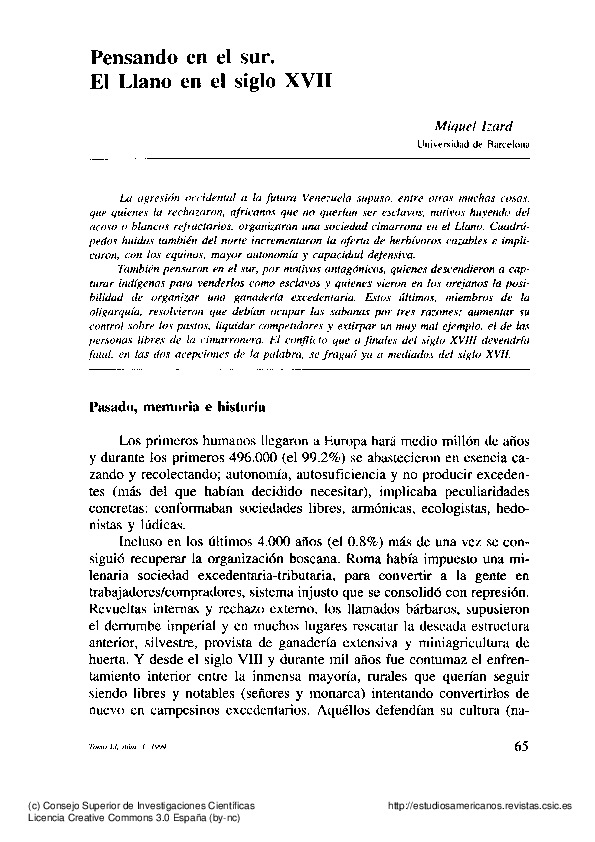