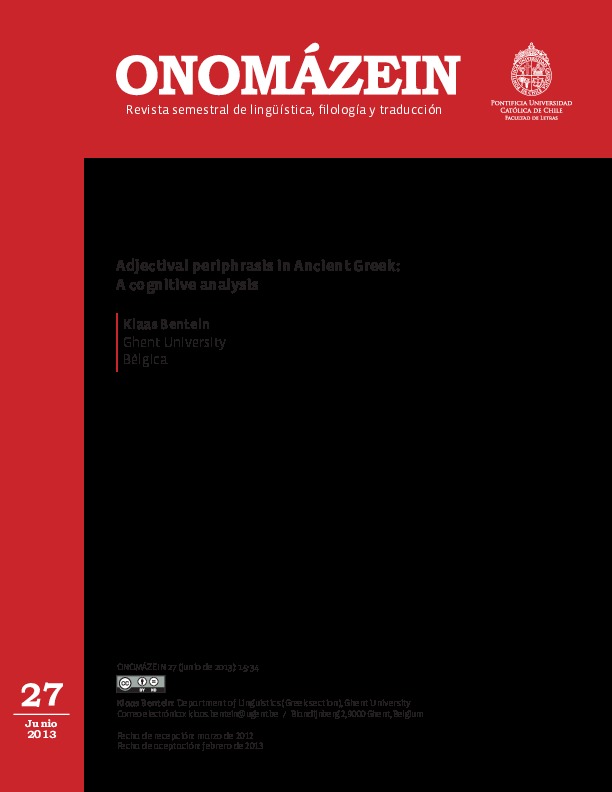 In this article, I discuss Ancient Greek cons­tructions consisting of a form of the verb eimi ‘I am’ and a present, perfect or aorist participle. In particular, I focus on those uses where the parti­ciple is said to have an “adjectival” function. My main goal is to provide a unified semantic des­cription of this phenomenon, adopting a cogniti­ve framework. I show that adjectival periphrasis typically involves the predication of properties, which can be characterized in terms of low tran­sitivity (Hopper & Thompson, 1980). I furthermore argue that a so-called “property reading” invol­ves a particular kind of conceptual integration, whereby only one component state of the verb eimi is elaborated by the participle. 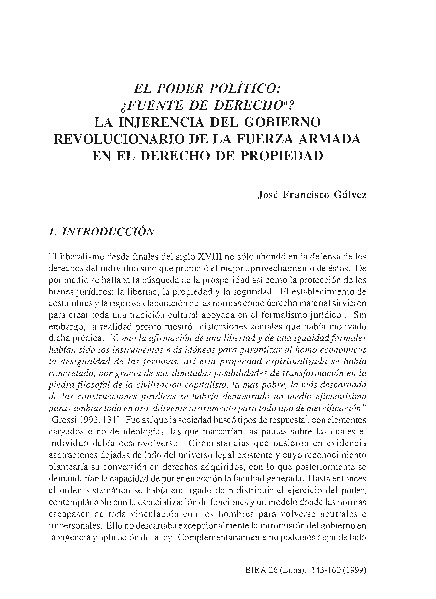 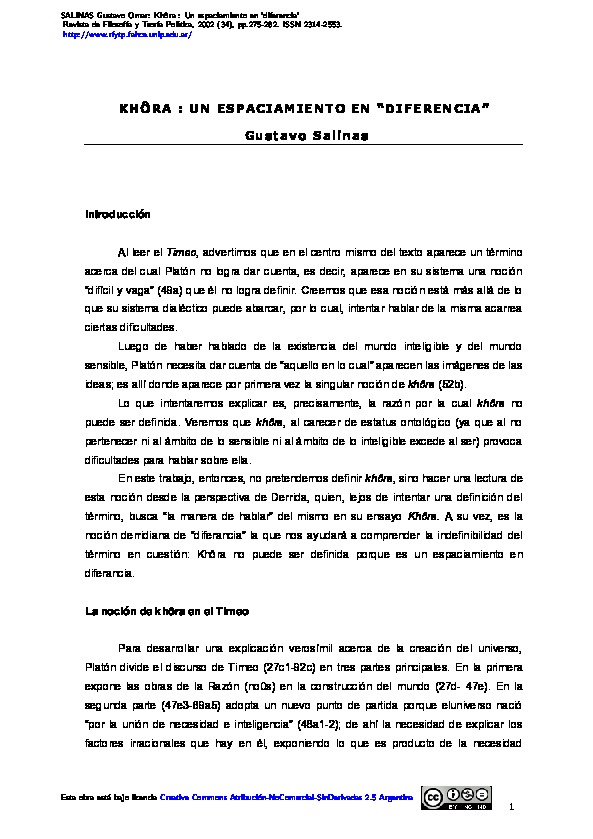 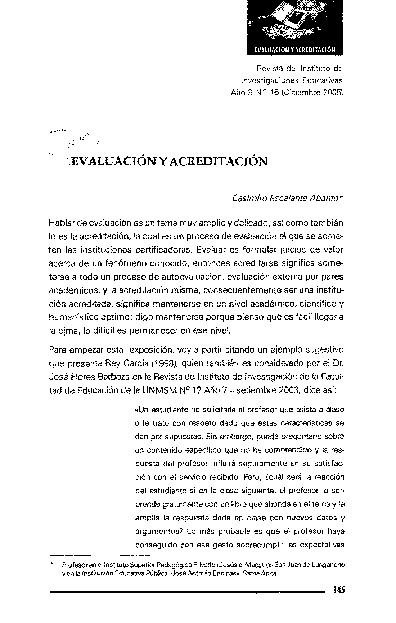