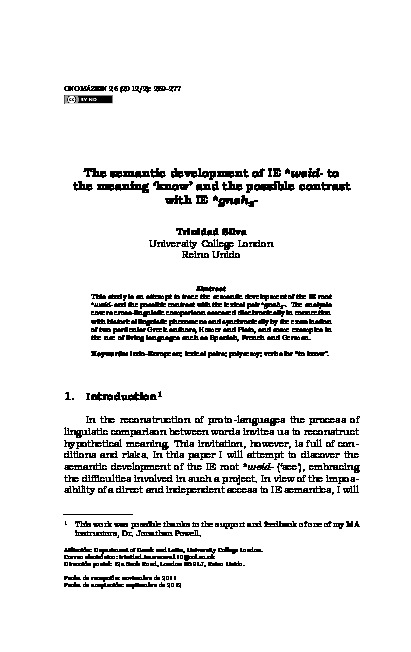 This study is an attempt to trace the semantic development of the ie root *weid- and the possible contrast with the lexical pair *gneh3-. The analysis covers cross-linguistic comparison assessed diachronically in connection with historical linguistic phenomena and synchronically by the examination of two particular Greek authors, Homer and Plato, and some examples in the use of living languages such as Spanish, French and German. 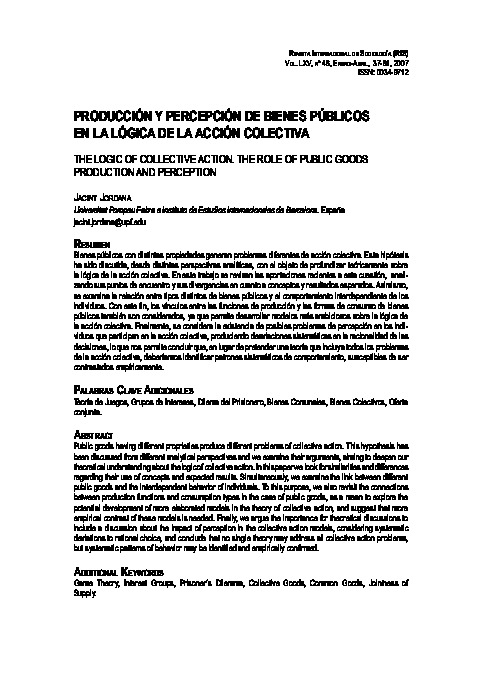 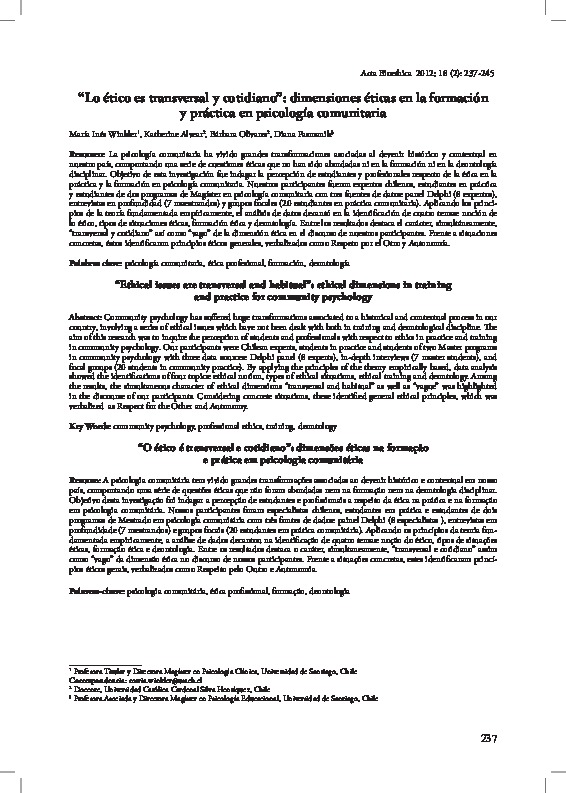 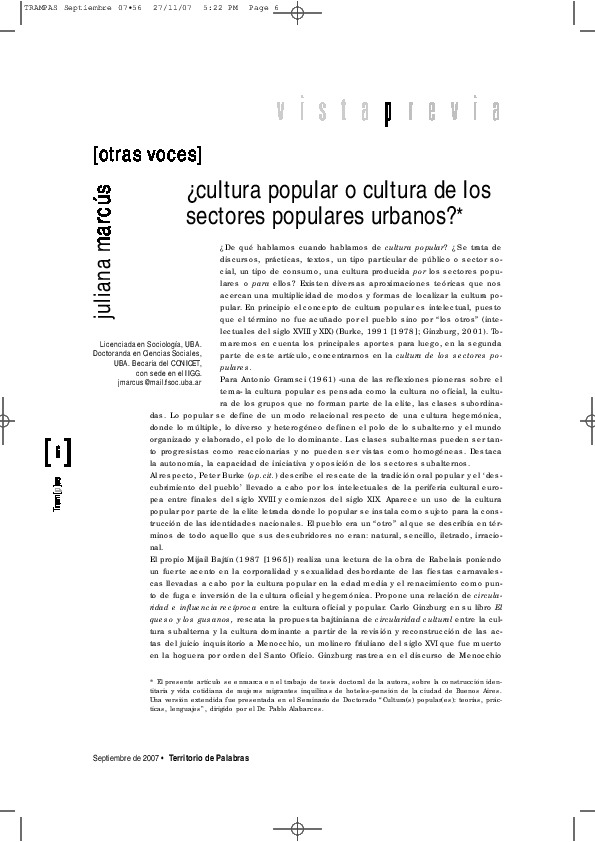 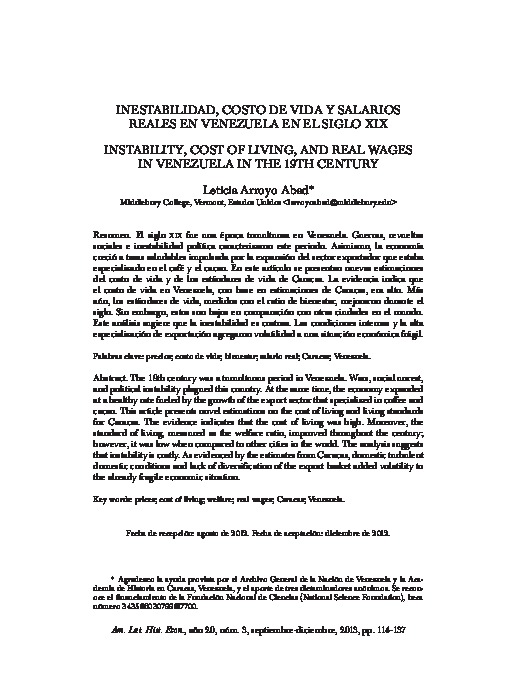