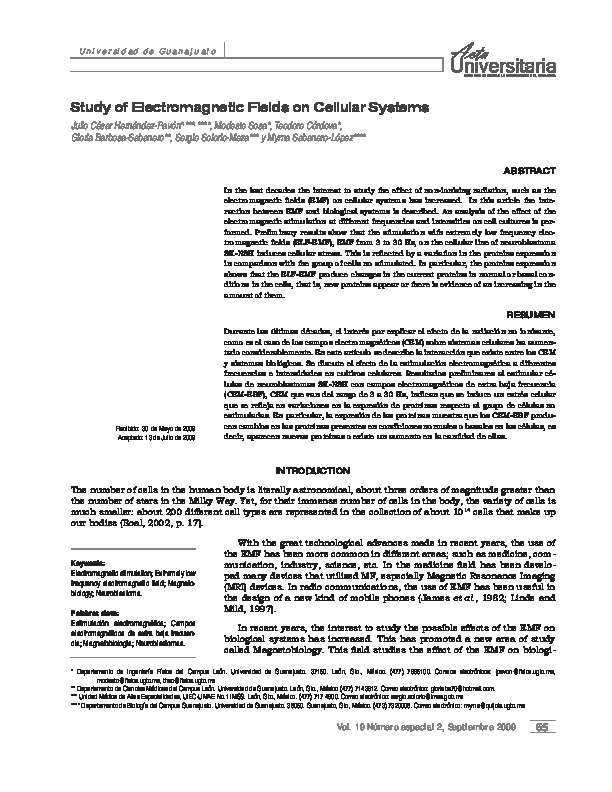 In the last decades the interest to study the effect of non-ionizing radiation, such as the electromagnetic fields (EMF) on cellular systems has increased. In this article the interaction between EMF and biological systems is described. An analysis of the effect of the electromagnetic stimulation at different frequencies and intensities on cell cultures is performed. Preliminary results show that the stimulation with extremely low frequency electromagnetic fields (ELF-EMF), EMF from 3 to 30 Hz, on the cellular line of neuroblastoma SK-NSH induces cellular stress. This is reflected by a variation in the proteins expression in comparison with the group of cells no stimulated. In particular, the proteins expression shows that the ELF-EMF produce changes in the current proteins in normal or basal conditions in the cells, that is, new proteins appear or there is evidence of an increasing in the amount of them. 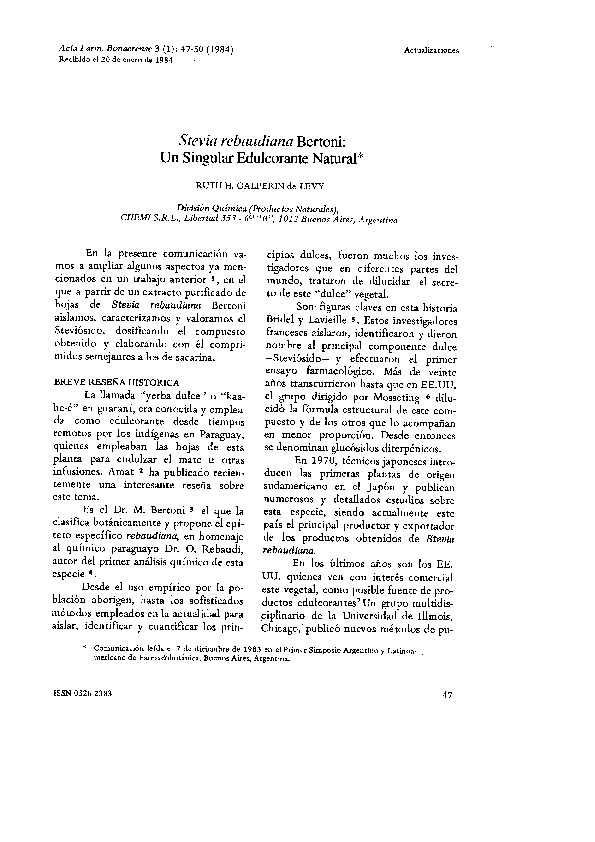 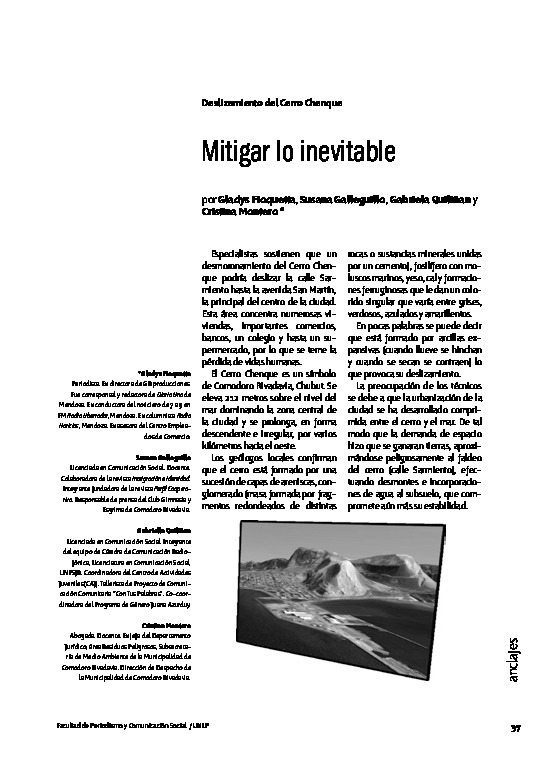 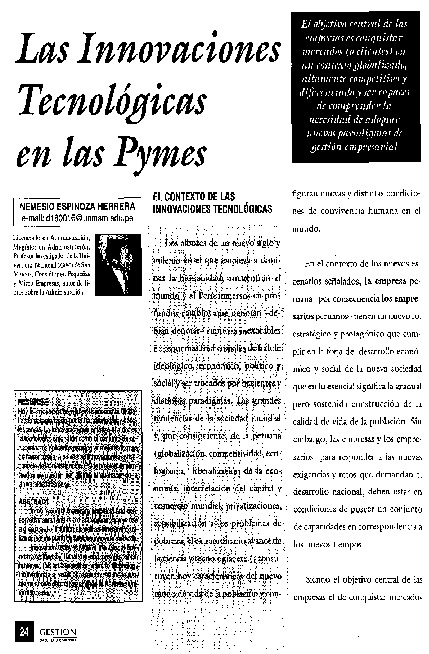 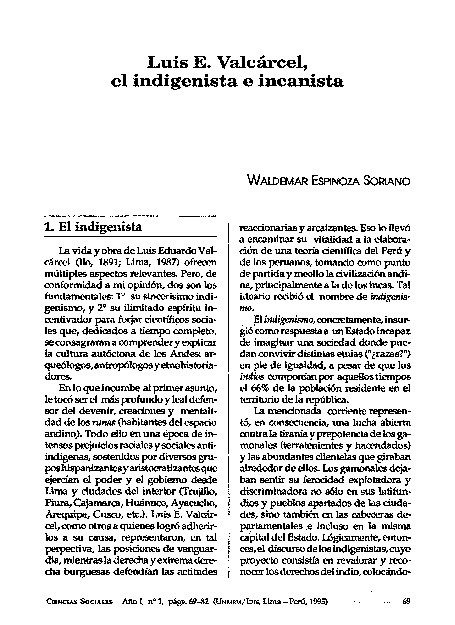