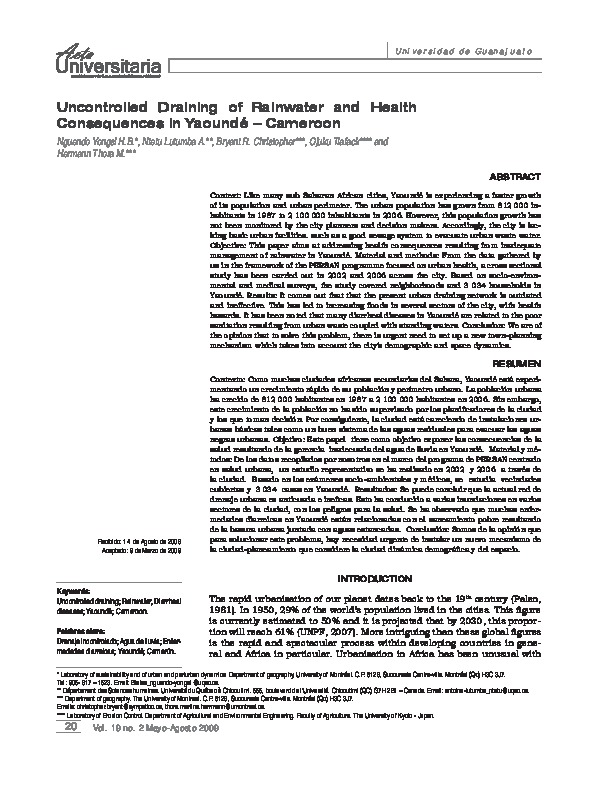 Uncontrolled draining of rainwater and health consequences in Yaoundé – Cameroon

Context: Like many sub Saharan African cities, Yaoundé is experiencing a faster growth of its population and urban perimeter. The urban population has grown from 812 000 inhabitants in 1987 to 2 100 000 inhabitants in 2006. However, this population growth has not been monitored by the city planners and decision makers. Accordingly, the city is lacking basic urban facilities. Such as a good sewage system to evacuate urban waste water. Objective: This paper aims at addressing health consequences resulting from inadequate management of rainwater in Yaoundé. Material and methods: From the data gathered by us in the framework of the PERSAN programme focused on urban health, a cross sectional study has been carried out in 2002 and 2006 across the city. Based on socio-environmental and medical surveys, the study covered neighborhoods and 3 034 households in Yaoundé. Results: It comes out that that the present urban draining network is outdated and ineffective. This has led to increasing floods in several sectors of the city, with health hazards. It has been noted that many diarrheal diseases in Yaoundé are related to the poor sanitation resulting from urban waste coupled with standing waters. Conclusion: We are of the opinion that to solve this problem, there is urgent need to set up a new town-planning mechanism which takes into account the city’s demographic and space dynamics. 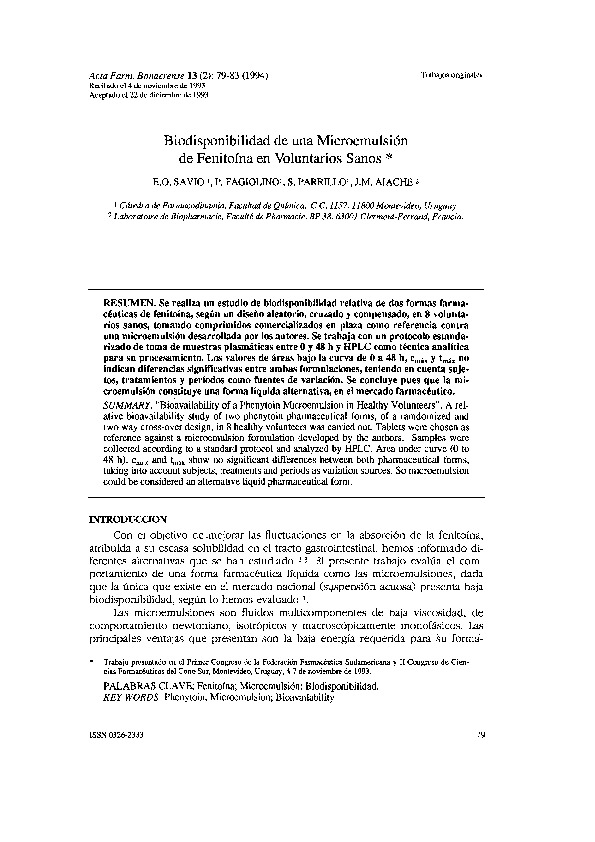 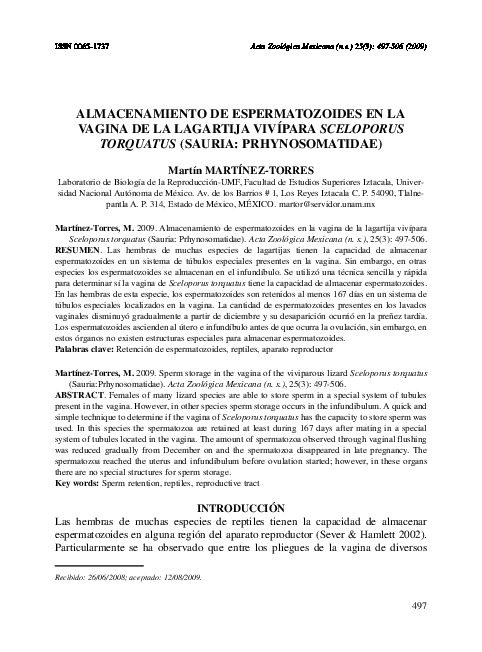 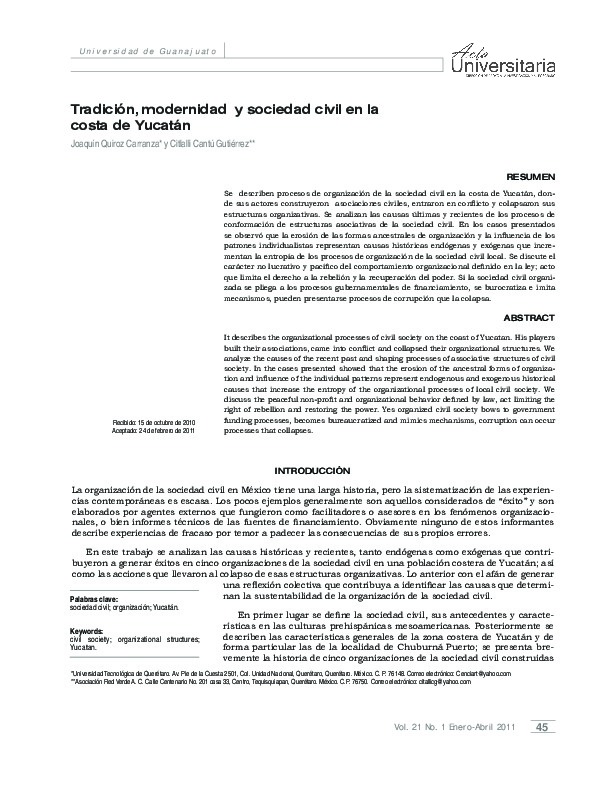 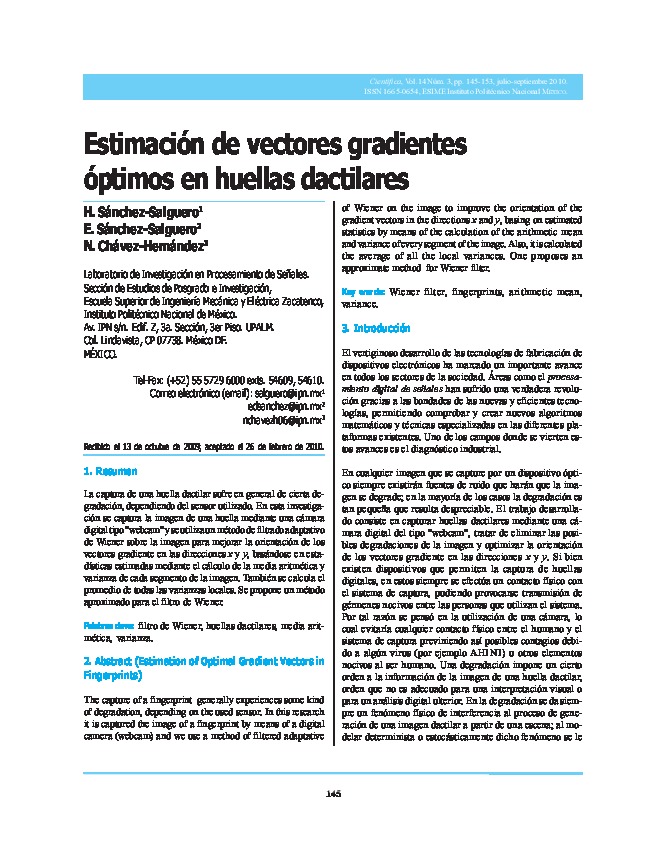