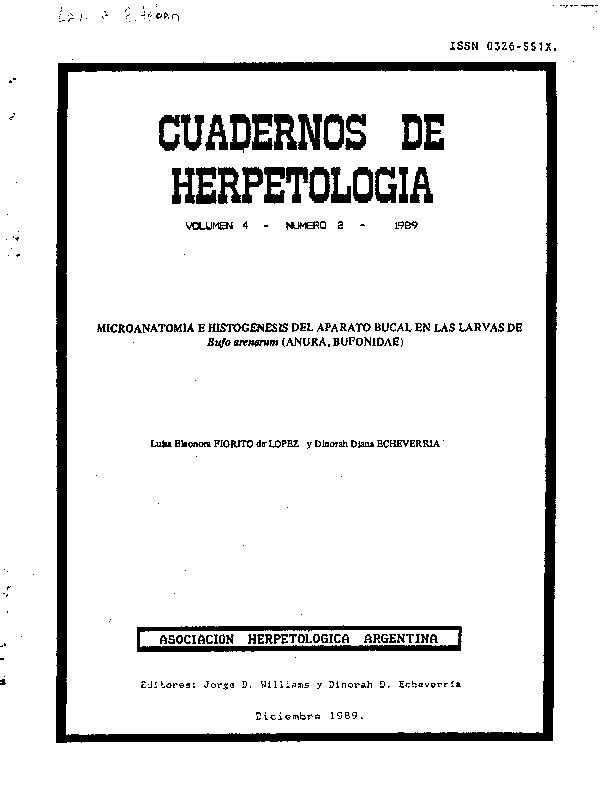 During the larval period of Bufo arenmum, the horny teeth of the oral apparatus are developed from column of cells. Each column of cells is composed of a few number of epithelial cells catefully arranged and placed perpendicularly either to the edge of the beak or to the labial ridge. The beak column shows: 3 to 4 discoidal cells; 2 to 3 preconic cells; a variable number of conic cells in differents stages of the keratinizition process;a variable number of kentinized cells (beak tooth). The labial ridge column shows: 1 spherical basal cell; 1 ovoidal cell; 1 odontoid (or dental) cell; 1 or 2 cells in different stage of keratinization procees; keratinized cells (labial tooth). There is another cell (attendant cell) that is placed beside each odontoid cells up to whole keratinization. This attendant cell gives stability to the tooth base (or horny sheath), before the tooth appeirs to the tip of the labial ridge. The columns are supported by the surrounding epithelial cells. The homy sheath gives protection to the first group of labial teeth; allow the change of the old tooth to the next one without affecting it; it also lodges the attendant cell. The histogenesis process begins in the beak at stage 21 and in the labial ridge at stage 22. The keratinization process begins in stage 23 in both structures of the oral apparatus. 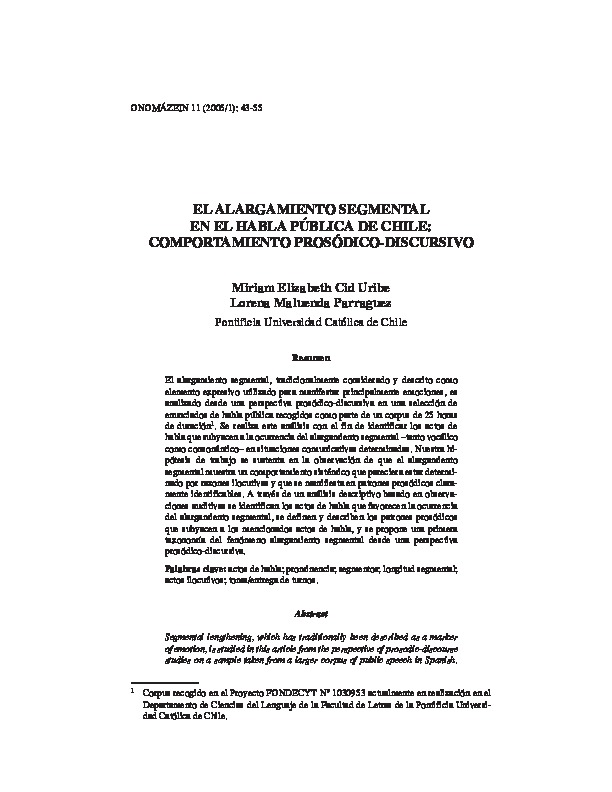 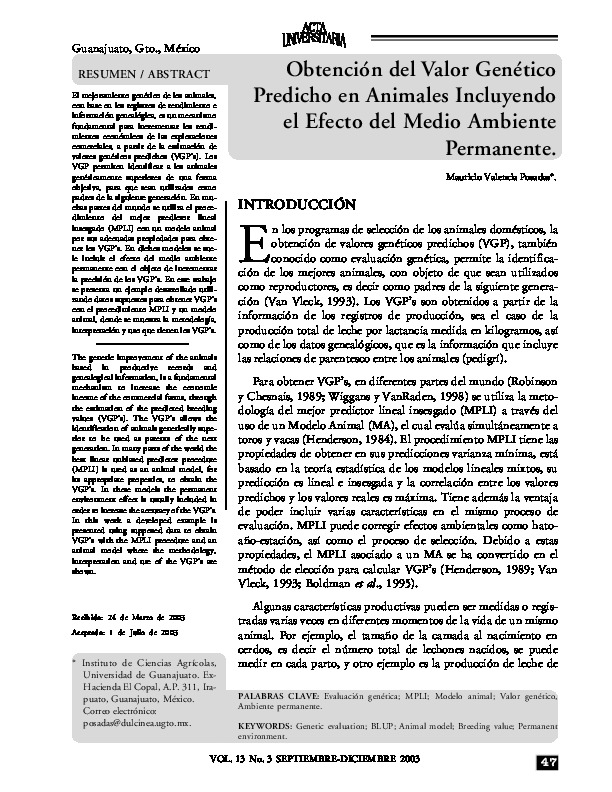 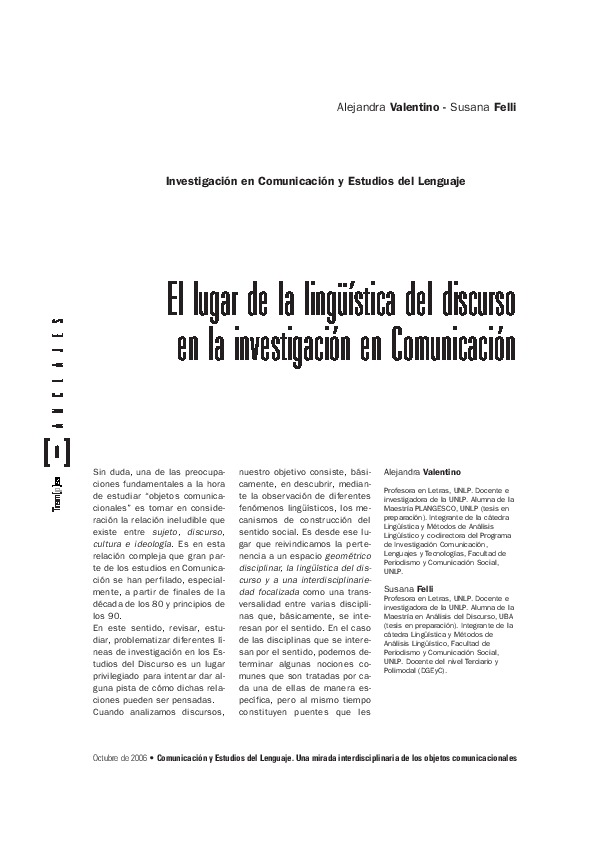 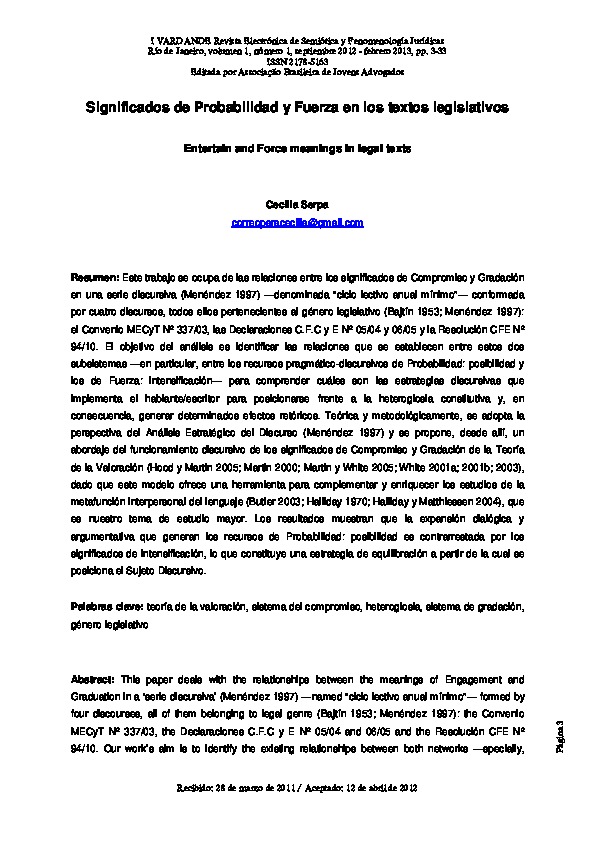